History of the Bo-Kaap

Historically, the Bo-Kaap encompassed Rose, Chiappini, Shortmarket and Wale Streets, reaching up Signal Hill. The terraced houses, cobbled roads and lanes with its quaint Cape Dutch and Georgian architecture belie the Bo-Kaap’s real story of its struggles, and ultimately, the creation of a thoroughly creolised community, which gave rise to the Cape Malays.

The historical reality is that the Bo-Kaap started off as South Africa’s first working-class housing estate. Apartheid’s geography was first created in 1760 when Jan de Waal, sexton of the Groote Kerk, bought the land that became the Bo-Kaap. Between 1763 and 1768, Jan de Waal built several small “huurhuisjes” (rental houses) on this land, which he rented out to emancipated Muslim slaves and “free” blacks.

Residents complained about the flies, filth, public drunkenness, lasciviousness, the damp of winter and the summer south-easter. Life was hard for slaves and they could be severely whipped or publicly burnt with hot tongs for disobedience.

Despite this and other hardships, the Bo-Kaap community persevered. In the 17th and 18th centuries, there are records of Muslims using rooms, called langars, for the mawlud and daily prayer. Whilst some may criticise the popular sword-wielding “ratiep”, it served as a rallying point and critical morale booster.

By the end of the 18th century there is evidence of actual property ownership, particularly of a Muslim by the name of Coridon of Ceylon. However, this was definitely not a common occurrence. Research reveals that the Burgher Senate was hostile to any natural ambitions of the non-white community.

For this reason, Tuan Guru’s role is such an understated aspect of our national history, for it is from the streets of the Bo-Kaap that the very first acts of urban resistance were enacted when he led the first known jumu’ah in the Chiappini Street quarry in 1790. 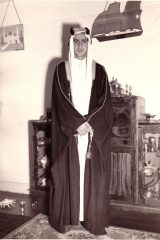 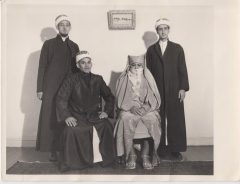 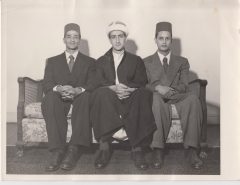 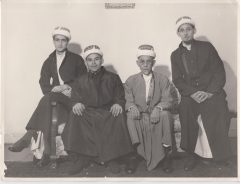 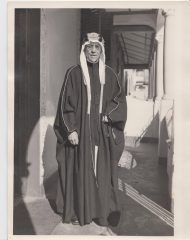 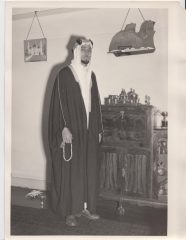 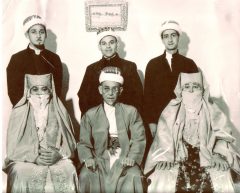 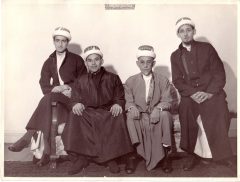 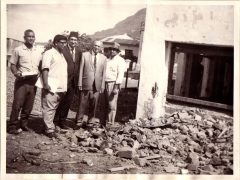 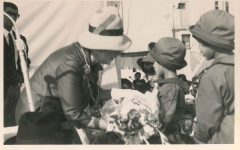 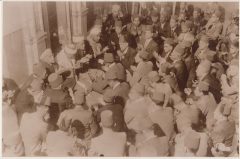 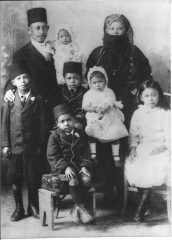 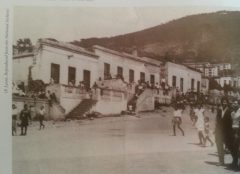 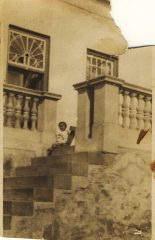 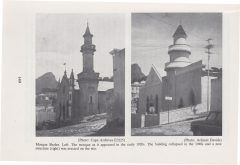 The 20th century was ushered in with the scourge of bubonic plague that struck Cape Town in 1901. Local nurses and Imams tended to the sick and dying. The majority of the inhabitants were Malays (synonym for Muslims), hence the strong Islamic atmosphere prevailing.

In 1934 the Municipality declared the Malay Quarter a “slum” in terms of the Slums Act, due to the derelict state of many of the houses. The Group Areas Act declared Bo-Kaap for “Muslim Malays”.

The Boorhaanol Recreational Movement, under the leadership of Imam “Manie” Bassier and Achmat Davids, was established to produce educational initiatives and socio-economic upgrading programmes for the Bo-Kaap.

For most of the 20th century, the ability of the Muslim inhabitants to freely practice their religion was restricted by poverty, racial and economic restrictions. This changed somewhat in 1994 when oppressive laws were abolished and democratic rights granted.

Madrassa attendance was an entrenched practise initiated by the early Islamic teachers like Tuan Guru and formed a strong foundation for their Islamic beliefs. During Ramadan children scampered on the cobble-stoned roads to deliver and collect “cookies” from neighbours.

Mawlid was a sacred and colourful affair where traditions like “rampies sny” was practised and mosques were beautifully decorated. “Gadats” usually occurred on Thursday evenings.

In the early part of the century most men were employed as artisans and tailors, and in the latter part when their emphasis on education paid off, many worked as teachers and skilled artisans. Women were occupied with raising children or carried on occupations like nurses, midwives or dress-makers.

Children, with their amazing ability to be creative, played games like: “bok-bok” and “kennetjie”. Sunday mornings were for “koesiesters”, freshly made on almost every corner. Weddings and engagements were elaborate affairs.