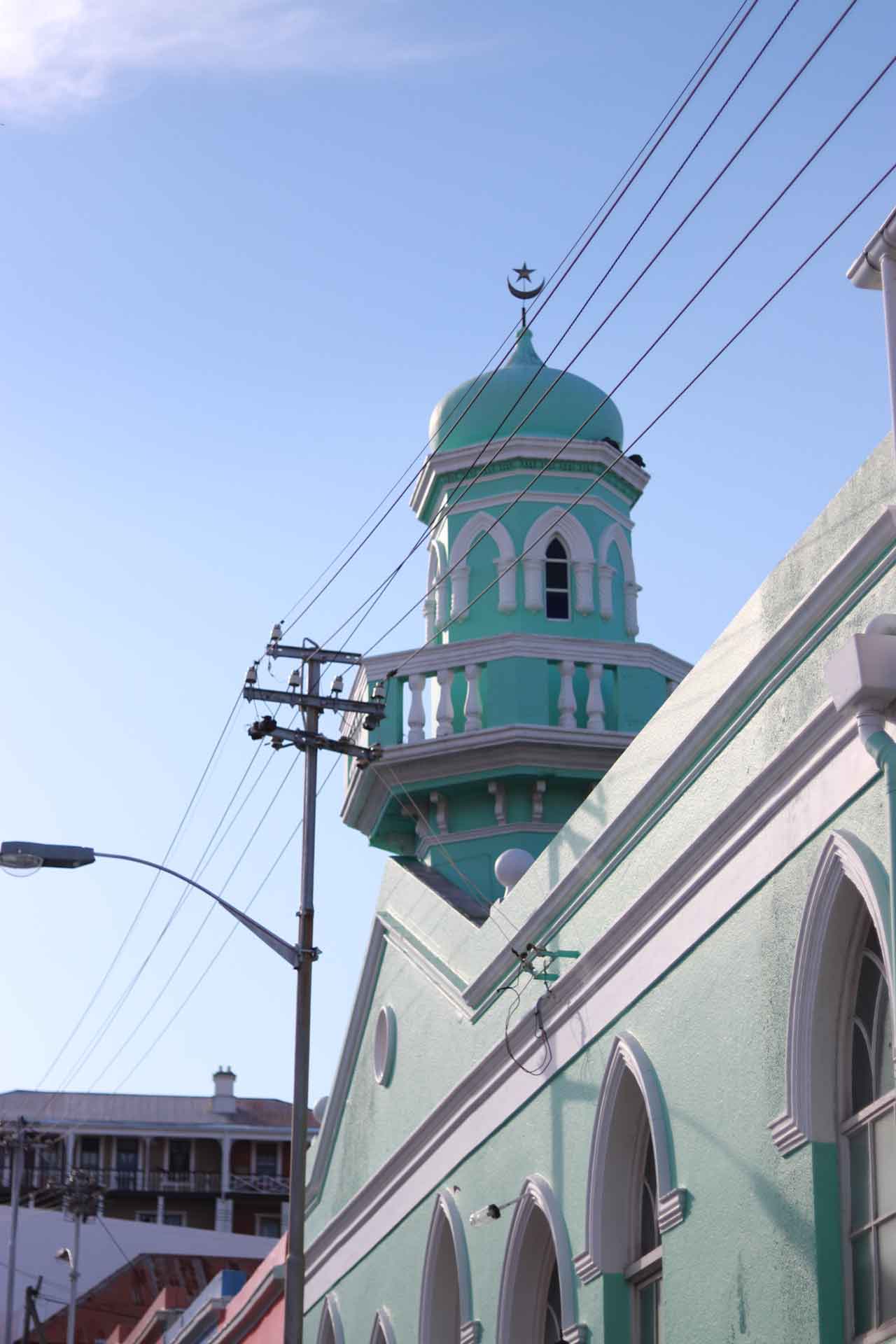 A bit of our history

The Boorhaanol Islam Movement has been the pre-eminent community organisation in the Bo-Kaap for the past 50 years, combining religious educational initiatives with pioneering socio-economic upliftment programmes under the leadership of two of the area’s most well-known sons, the late Imam Abdurahmaan Bassier and his close friend, the late social worker-cum-historian-cum-researcher Dr Achmat Davids.

By the time that Imam had passed on in 2004 and the Boorhaanol had lost both its stalwarts, the emphasis within the organisation had shifted significantly towards achieving its educational and upliftment objectives via its publications.

While the quarterly Boorhaanol Newsletter had initially been produced primarily as a link between the organisation and its congregants, its scope was gradually enlarged to encompass both a larger readership as well as a wider agenda. This outreach to the broader community resulted in significant feedback and concern at the pressing issues confronting the Cape Muslim community in particular and the global ummah in general. The role of the Newsletter started embracing a research component as it was realised that the solutions to the problems within the community can only be properly tackled if it was based on accurate data about the resources and issues of the community.

Surveys on various aspects of both the human and the institutional resources were undertaken and published in the Newsletter and these projects resulted in a strengthening of the bonds between the Boorhaanol Movement on the one hand, and the various mosque, madrassah and institutional stakeholders on the other.

As the bona fides of the organisation grew and cooperation with mosque committees strengthened, Boorhaanol was able to undertake a survey of the taraweeg facilities at mosques around the Western Cape. The first Taraweeg Survey was published in 1988 and contained details about the human and institutional resources of 77 mosques. By the turn of the century the scope of the Taraweeg Survey had been broadened to such an extent that it detailed comprehensive information about over 500 Muslim places of worship, institutions and organisations across the Peninsula and was widely acclaimed as the definitive Muslim directory of the Western Cape. 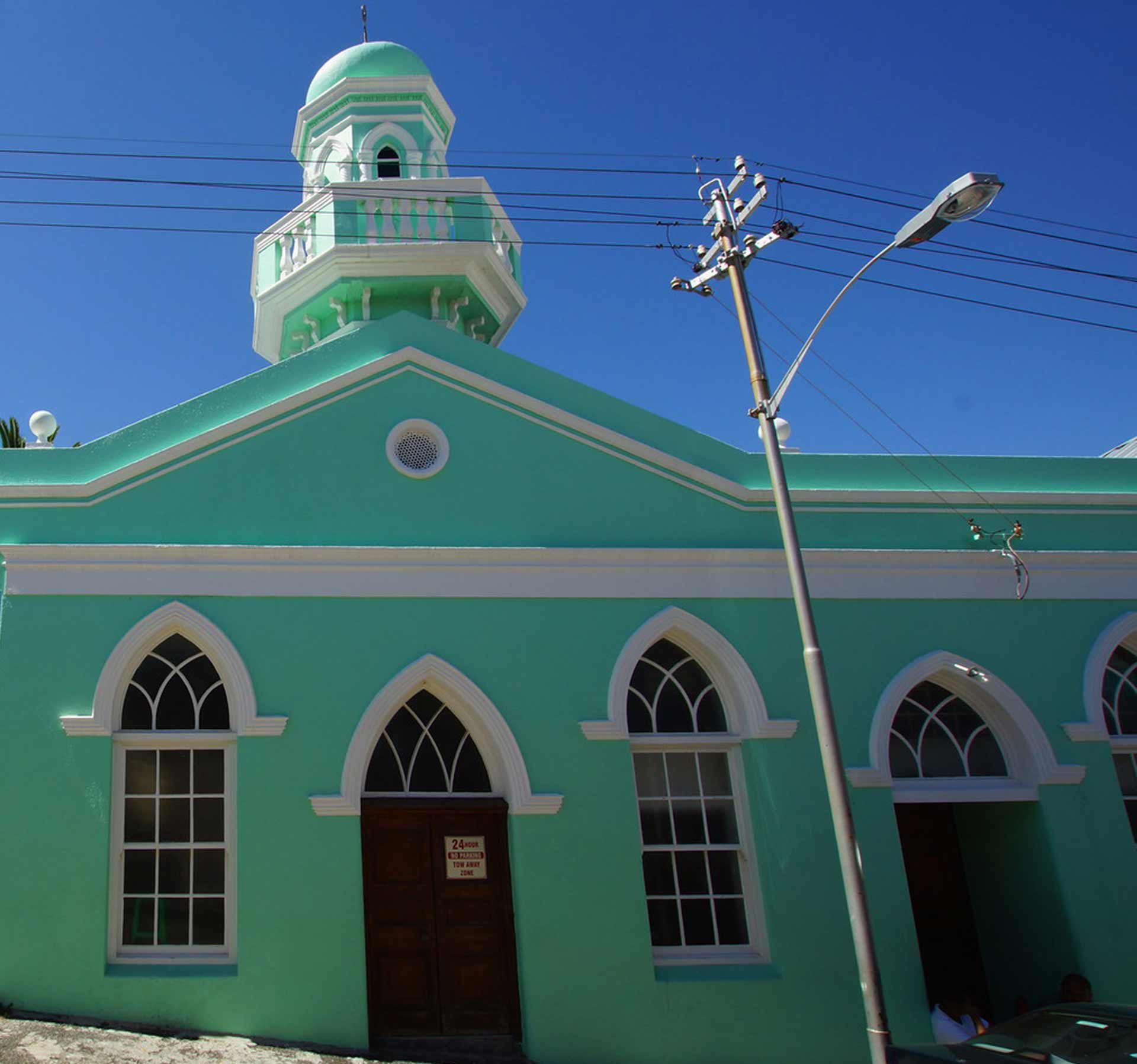 The land transfer was undertaken by Gouwaida, and she allowed the erection of the mosque on her property. It is was the first mosque to be constructed with a Minaret. The wooden Minaret was replaced with concrete in the 1930's. In 1940, the name was changed from Pilgrim Mosque to Masjid Boorhaanol Islam.

It was declared a National Monument in 1970. 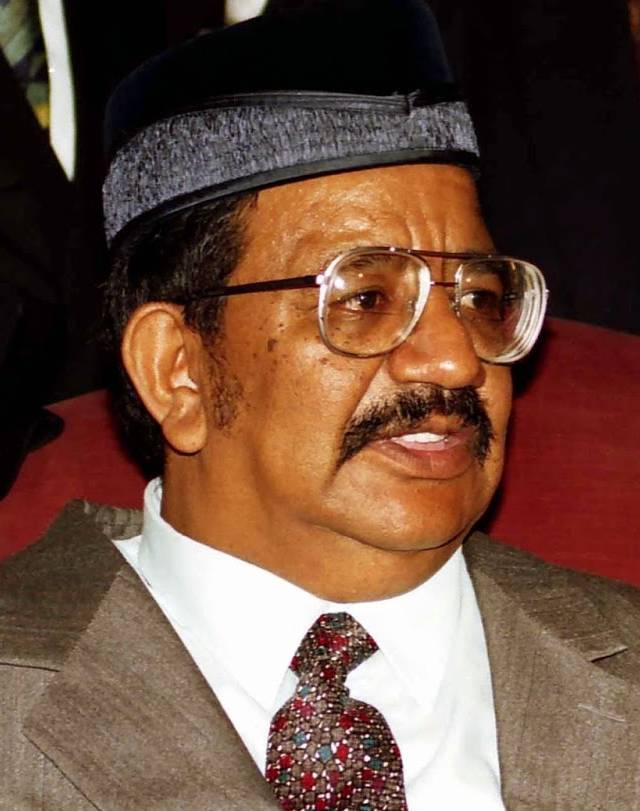 The death of Boeta Achmat Davids in 1998 was a huge setback not only for the Muslim community of Cape Town but the country as a whole.

His intellectual output as a historian, linguist, researcher, social worker and broadcaster was phenomenal and his thesis proving that Muslims played a pivotal role in the genesis of the Afrikaans language shook the supremacist Afrikaner establishment. His departure also shook the Boorhaanol Movement to whom he had not only dedicated most of his adult life but at whose disposal he also placed his residence at 203 Longmarket Street right opposite the mosque.

Without Boeta Achmat the Movement had to regroup and soon thereafter they replaced their quarterly Magazine with an annual publication designed to provide Muslims with back-to-basics guidance on all aspects of their deen. In addition to these basic guidances, The Companion also contained a reference section wherein all the directories were consolidated. The need to look beyond the holy month of Ramadaan however, coupled with the mandate to preserve the cultural traditions of the Cape Muslims, led to the launch of the first Boeka Treats, a compendium of flop-proof Cape Muslim baking and cooking recipes traditionally made when Muslims break their fast. The popularity of the first Boeka Treats led to the scope of subsequent editions being widened  to encompass all aspects of Cape Muslim cuisine.

Learn More About These Community Leaders 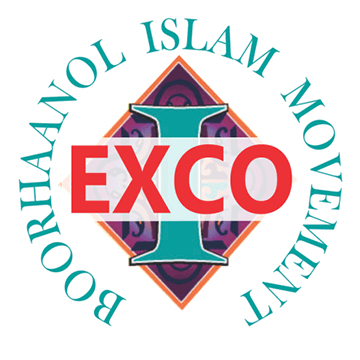 The Boorhaanol Islam Movement held its long-delayed Annual General Meeting on Tuesday 18th December 2018 at the Boorhaanol House in Bo-Kaap.

The electoral process proceeded smoothly and the full Executive Committee for the next 3 years are as follows: 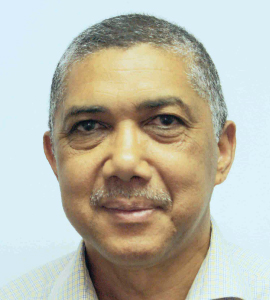 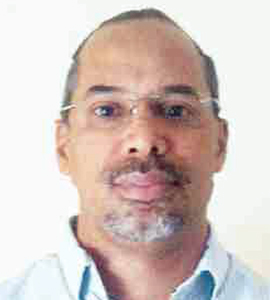 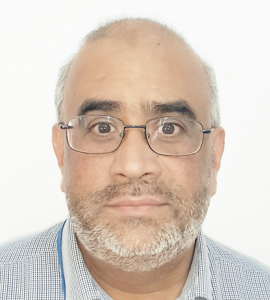 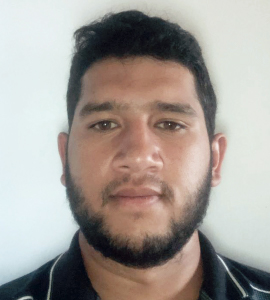 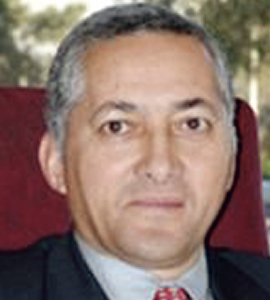 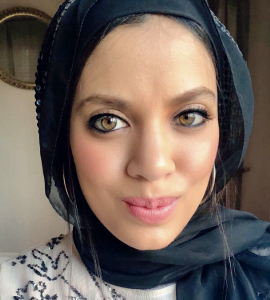 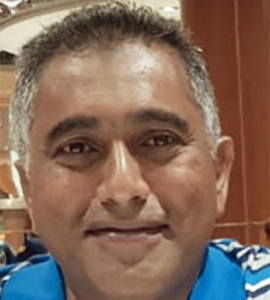 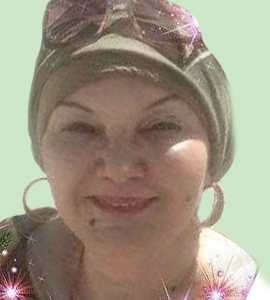 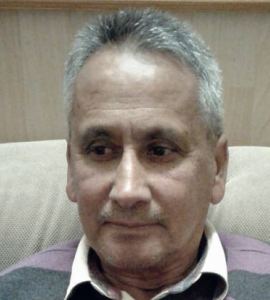 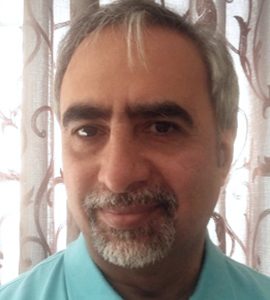 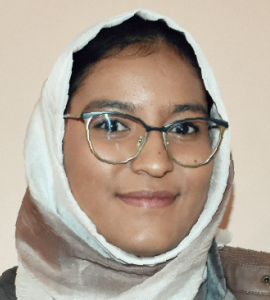 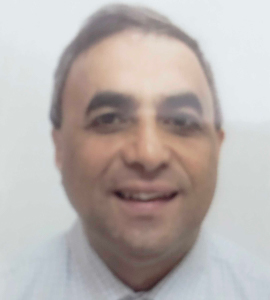 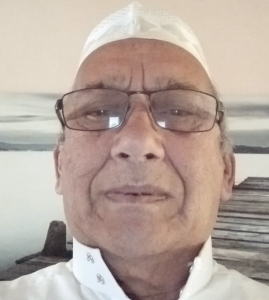 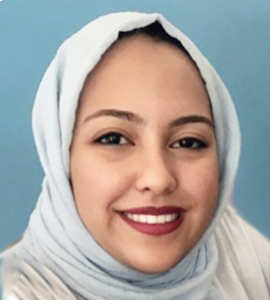 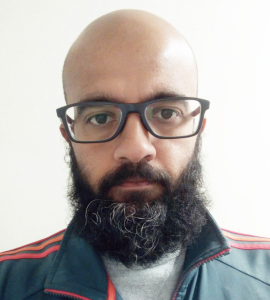 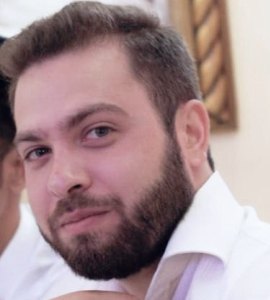 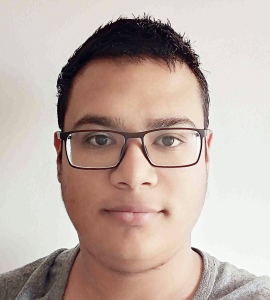